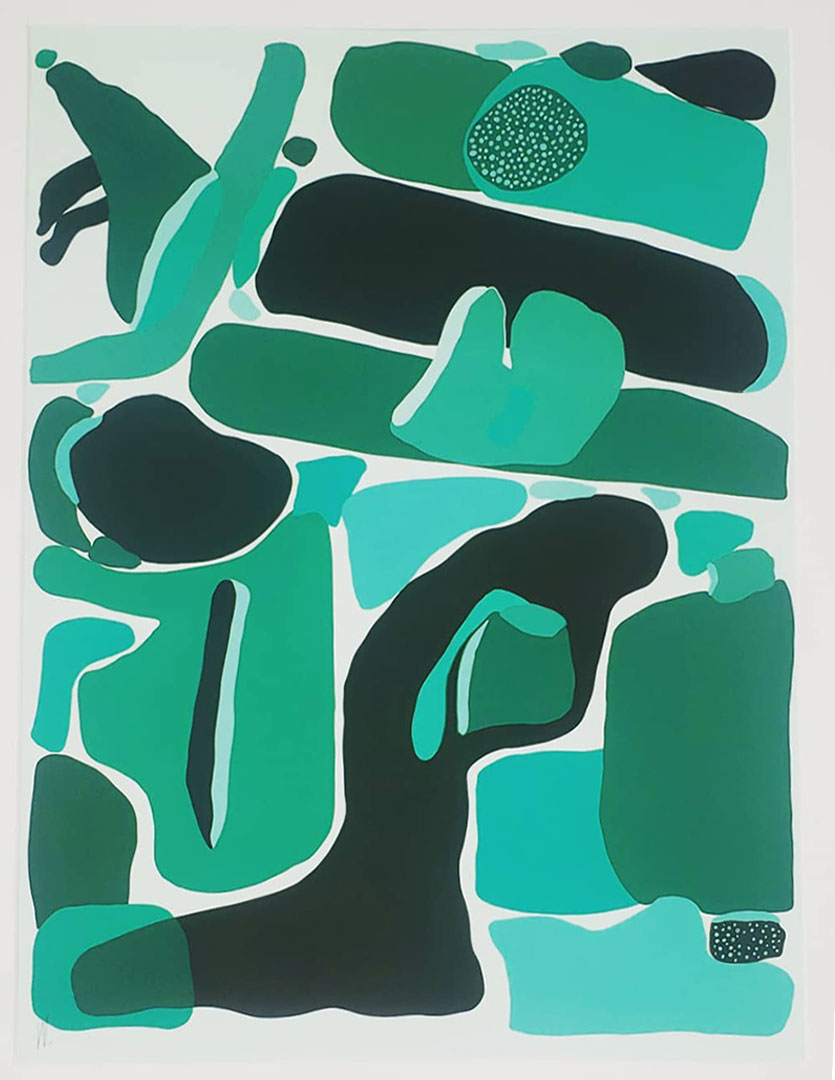 Wilsar is an interdisciplinary abstract visual artist, photographer, pattern designer, creative marketeer, and advocate for emotional well-being. Wilsar was born in Freetown, Sierra Leone, and at the age of ten, she survived a civil war that forced her and her family to move first to Côte d’Ivoire, West Africa, before settling in Camden, New Jersey.

Professionally, Wilsar spent a decade working in Congress as a renowned creative digital strategist and published photographer for some of the nation’s most prominent leaders. As the first Black digital director in Congress, Wilsar has had the honor of documenting historical events such as the impeachment of Donald Trump, the Supreme Court confirmation for Brett Kavanaugh, the House Judiciary Hearing on Reparations, and the funeral for Representative Elijah Cummings.

During her time in Congress, she rediscovered her creative curiosities. Through meditation and practicing mindfulness, she began the pursuit of living a creative life. As an artist, Wilsar explores bridging the gap between art, creativity, and mindfulness. She wholeheartedly believes that creativity can do more than calm, it can be an added benefit to one’s life.

Originally a digital artist, she began exploring physical mediums while quarantined. She recently released her first organic shape collection, named “Peace Is Within.” This collection explores self-care, vulnerability, and meditation. She hopes to inspire others to explore their emotions and embrace self-soothing practices.

Visit https://www.wilsarcreative.com to learn more about her work.